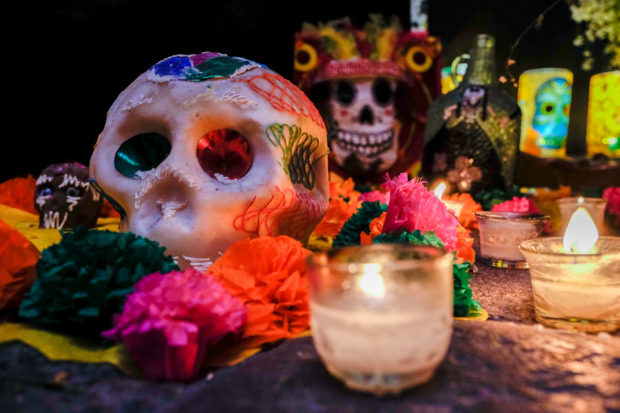 I recently traveled to Mexico City for a few days to enjoy the festivities around Dia de los Muertos.  Known to most gringos as Day of the Dead.  It was an amazing experience.  I had a good friend, David Hemsi, go on the trip with me.  He is our graphic designer and has designed our logos, websites and multiple marketing pieces for us over the years.

Mexico City is like traveling to Europe, but with a much shorter plane flight.  The city feels both historic and metropolitan, especially in the city center.  Many people think of it just being a huge city, but the reality is that as a tourist you are only spending your time in certain areas of the city and the overwhelming size really doesn’t come into play (other than some bad traffic).  Wherever we were traveling, it felt safe and much like any other major city around the world.  The highlights were the amazing street food (I recommend getting al pastor tacos at a packed taco stand), seeing some great artwork (Diego Rivera and Frida Khalo’s work can be seen multiple places around the city), the impressive cathedrals and all the great museums (of which I didn’t have time to visit all of the ones I would have liked to.)

On November 1st, we spent an afternoon/evening traveling to San Andrés Mixquic to enjoy their Dia de los Muertos festivities.  It was a village that was a 2-3 hour drive outside of the city that is known for their great celebrations.  We walked around enjoying all the street vendors selling local crafts, food and drink.  We happened upon a great dance performance with traditional dances performed by locals dressed up for Dia de los Muertos.

Another highlight in a neighborhood outside the city center was visiting the canals of Xochimilco where your ride on a colorful boat that is powered and steered by a “gondolier”.  There are many vendor selling beer, food and even mariachi bands performing from other boats.  Since we were there on November 2nd, a national holiday, it was very festive and packed with people.

Visiting Mexico City during Dia de los Muertos was the perfect time to go.  You really got a sense of the culture and all the celebrations that make Mexico so unique.  I would highly recommend it!  – McCory 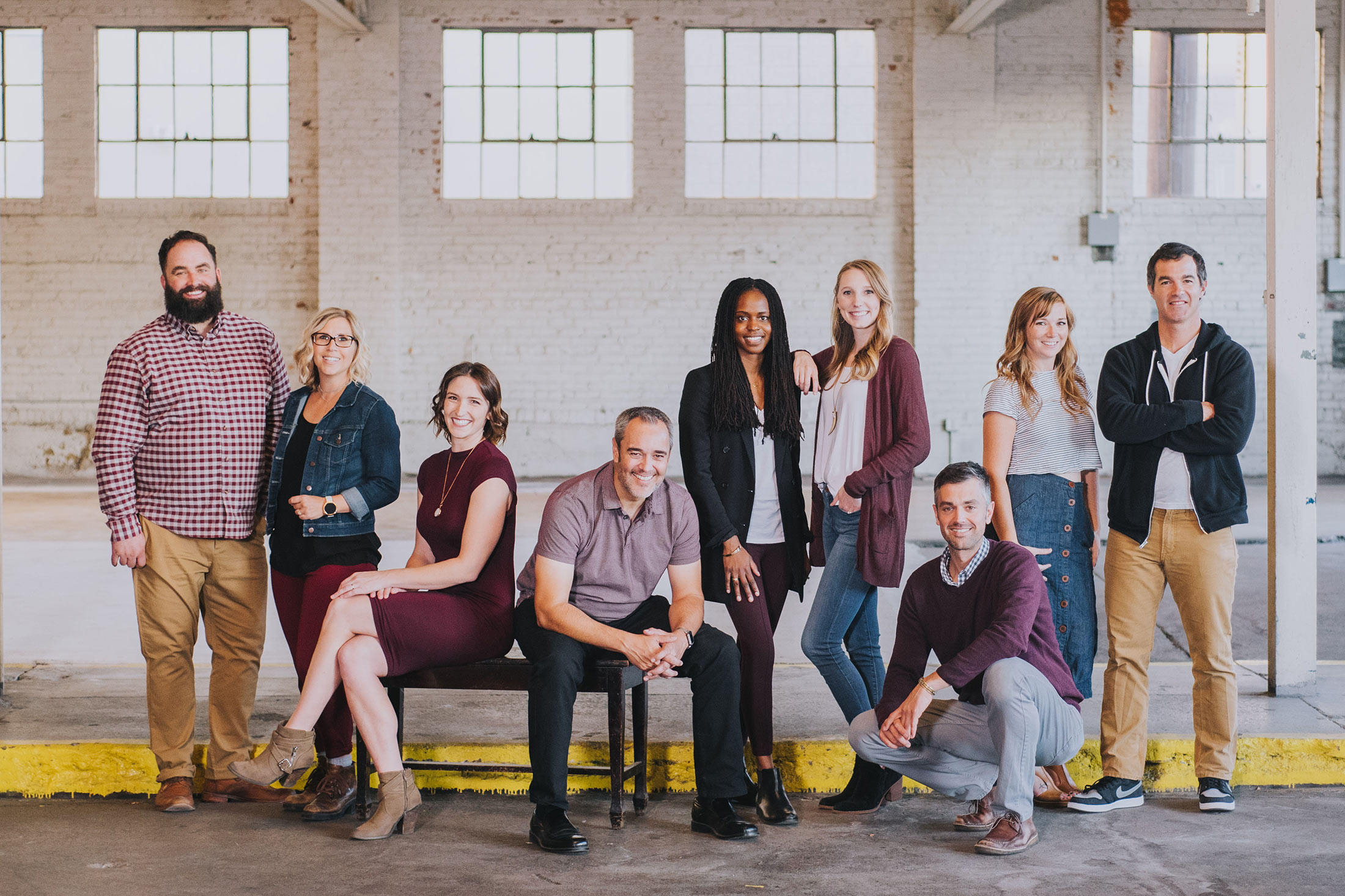 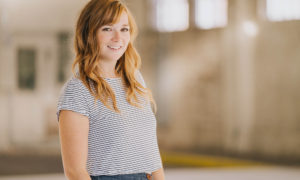 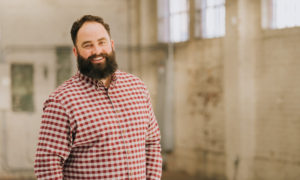 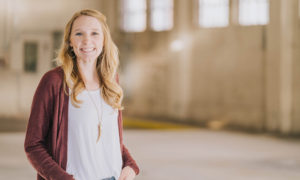